Independent artists that work in the field of graffiti and freestyling. Day by day they re-discover themselves revolutionizing their artistic and personal characters. They work individually and together with the group Street Art South Italy. Together they gave life to 167 / B street (laboratory / exhibition space in continuous mutation) located in the suburb … END_OF_DOCUMENT_TOKEN_TO_BE_REPLACED 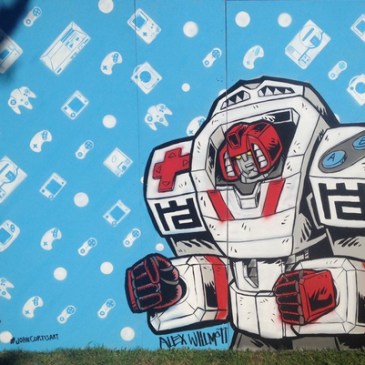